A couple months have passed since I got back from Asia from my whirlwind #DTour trip but not a day has gone by without me thinking and referencing back to what I've learned and absorbed from my trip. If someone had told me that I will be seeing 7 countries, over 15 cities, 14 flights, and over 28,000 miles (that's like 73 times of flights from NY to LA) within 31 nights in Asia. 31 nights! - I would probably think that it's not possible to do it. But I did! That's truly insane. That's not even counting the many hours spent traveling on land and on foot! There were times when I had about 3-4 hours of ride to my next destination and oh, how can I forget? There were countless hours spent walking and climbing mountains!

Here are a couple of VERY QUICK videos that will play right after another:

As you can imagine, my schedules were packed. I was guided by a DoubleTree by Hilton employee from breakfast at 7am up to as late as 1am. I spent about 3-4 days in each DoubleTree property scouring everything around it and then I moved on to another property destination. Yes, I was exhausted - but who has time for that when I have the world to see! While I was there to work and document via social media along the way, it didn't even feel like work at all. I was transported to lands I've always just imagined in my head. I've seen them in the news, movies, and read many Asian books romanticizing and it all and I have to say, every single moment was even better than I imagined. In the end, I captured over 4000 photos and of course, took a lot for my Instagram, too. Check them all out below.

My Top 10 Moments with #DTOUR Asia

Couple things I learned about myself:


All the posts I wrote for Chicagonista.com: (Lots of other pics & videos there)

Phuket, Thailand: Must Do Activities!
Bangkok, Thailand: The Grand Palace & Wat Phrakaew – Temple of the Emerald Buddha in Thailand

The Mountain City of Wanzhou, China
Chongqing, China: A Peek in a Royal Servant’s Home During the Qing Dynasty

**Make sure to check out more pictures 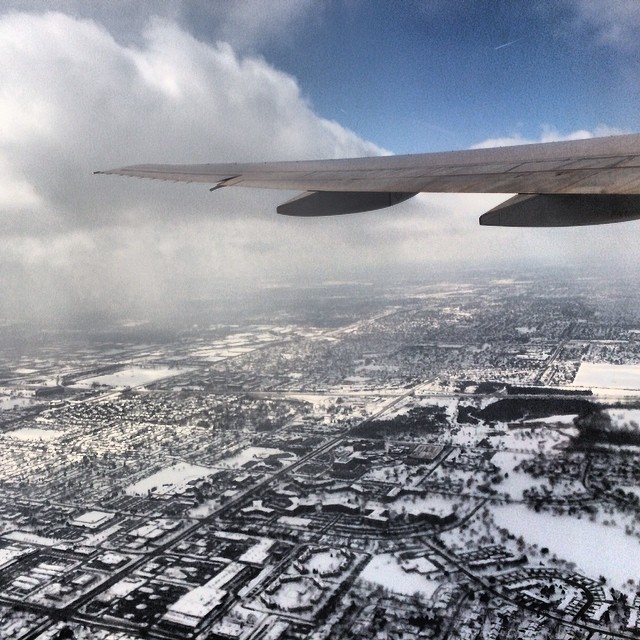 Disclosure: I am one of the official #DTourist assigned to scour the continent of Asia to inspire travel there. There are six of us from around the world and each of us is assigned a continent. To read more about #DTOUR with DoubleTree by Hilton
Labels: #DTour #DTourist Asia China India Japan Malaysia Singapore Thailand travel Video work